AUTUMNIST is at least one step ahead with its hypnotic blend of up-to-date electronica and genre crossing as a manifest. In a wide-spectral electronic mix AUTUMNIST combines ambient with soundwalls of breakbeat and hip-hop beats, hi-tech courses with lo-fi pop or bizzare movie-like atmospheres with extraterrestrial folklore. AUTUMNIST live is an impressive five piece band with electronics, drums, bass, electric guitar and sax alternating with clarinet supported by stunning projected visuals and occasionally with guest vocalists.

AUTUMNIST is a brainchild of Vlado Durajka, established composer and producer of electronic music, known before under the monicker Abuse.

The eponymous debut album was released in 2009 and won Album of the Year / Critics’ Choice Award at Radio_Head Awards, the most prestigious Slovak annual music awards. Following album Sound Of Unrest (2013) tends from pure electronica to more organic sound with a few almost pop moments.

The album was nominated in 3 categories at Radio_Head Awards to eventually won Album of the Year 2018 / Journalists’ Choice Award.

“Autumnist offer something pretty original with their combination of samples, loops and a grinding, honking sax that explores a middle ground between soundtrack and indie dance grooves of 808 State and an experimental soundscape take on John Carpenter jamming with Massive Attack and a hypnotic blend of up-to-date electronica.”
John Robb / Louder Than War (UK)

“Expect the unexpected, because when it comes to Autumnist there’s a surprise waiting at every corner.”
Jack Parker / All Things Loud (NL)

“There is no logical reason to think why Autumnist would not be right act for your club.”
Dirk Steenhaut / Focus Knack (BE)

“Really export-ready in the true meaning of words. You can proudly play it back anywhere in the world.”
Oliver Rehak / SME (SK) 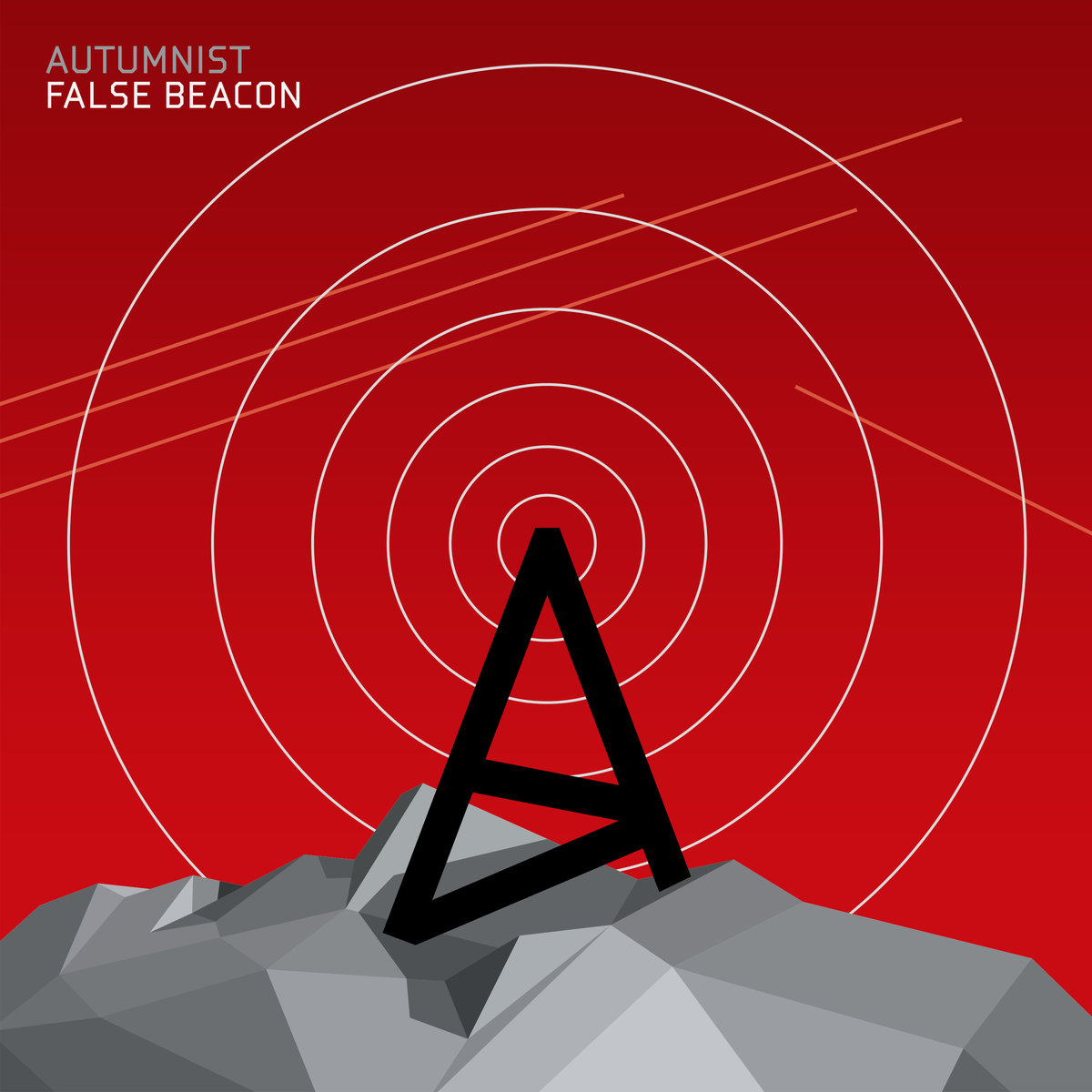 Our participation at ESNS 2019 was supported using public funding by