Our album False Beacon was awarded as the Album of the Year by music journalists at Radio_head Awards 2018!Two rounds of voting and one shootout between two albums with the same amount of votes preceded the final result which was at last for False Beacon. We are so happy and very appreciate it as well as other two nominations. Many thanks to all co-writers and guest vocalists and congratulations to other award-winning and nominated artists.Photo by Matej Kukucka. 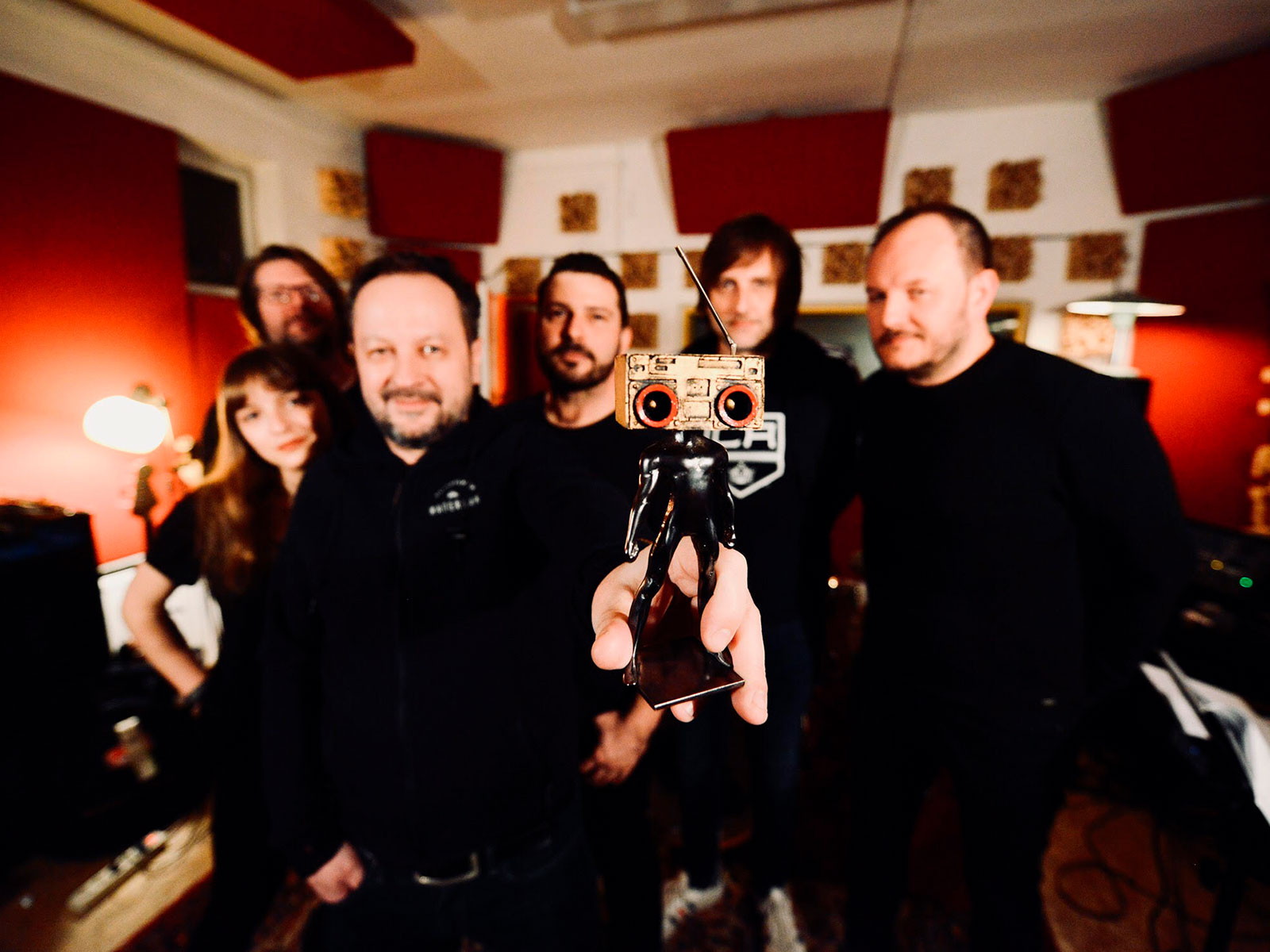 False Beacon is Album of the Year 2018 by music journalists! 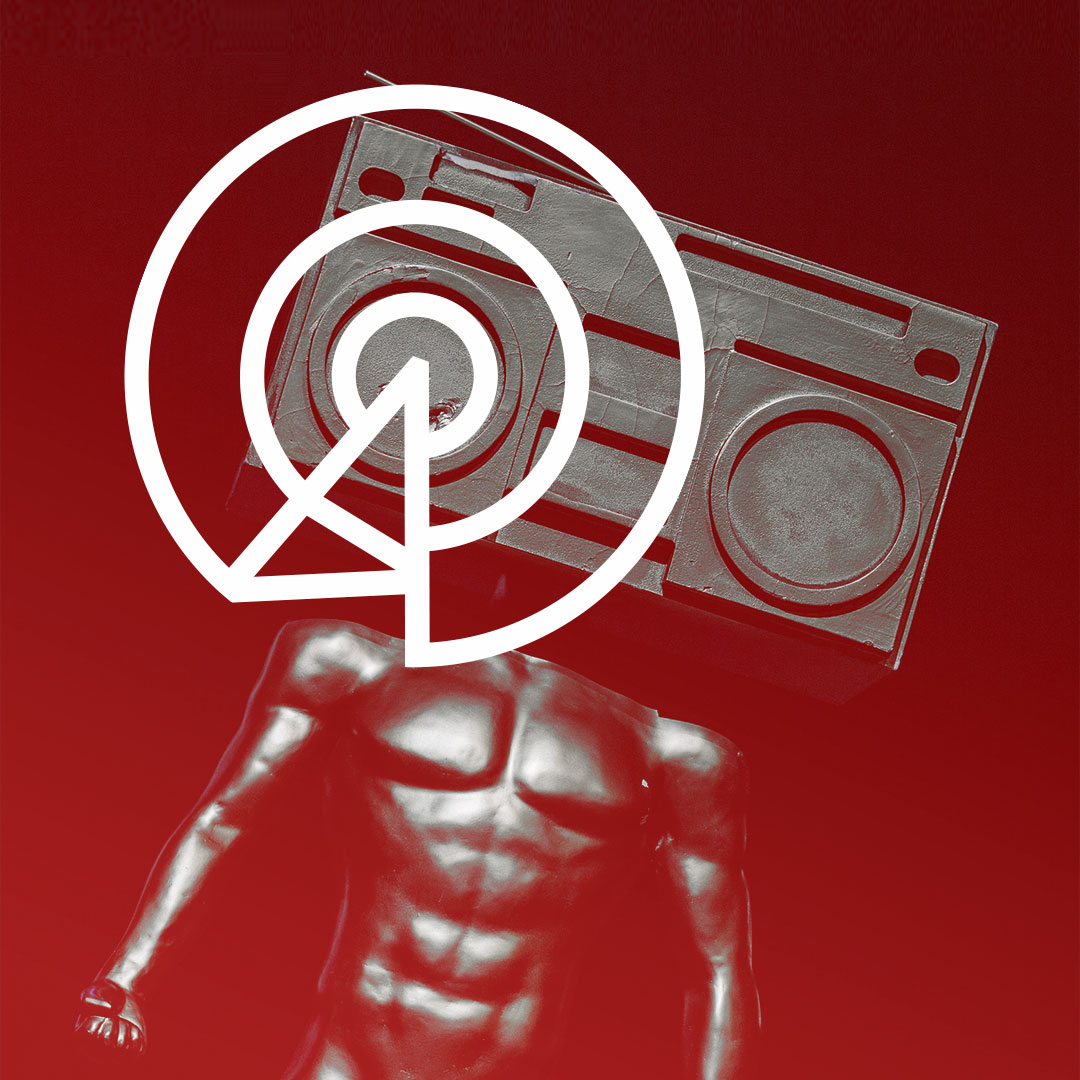 False Beacon has 3 nominations at RHA 2018 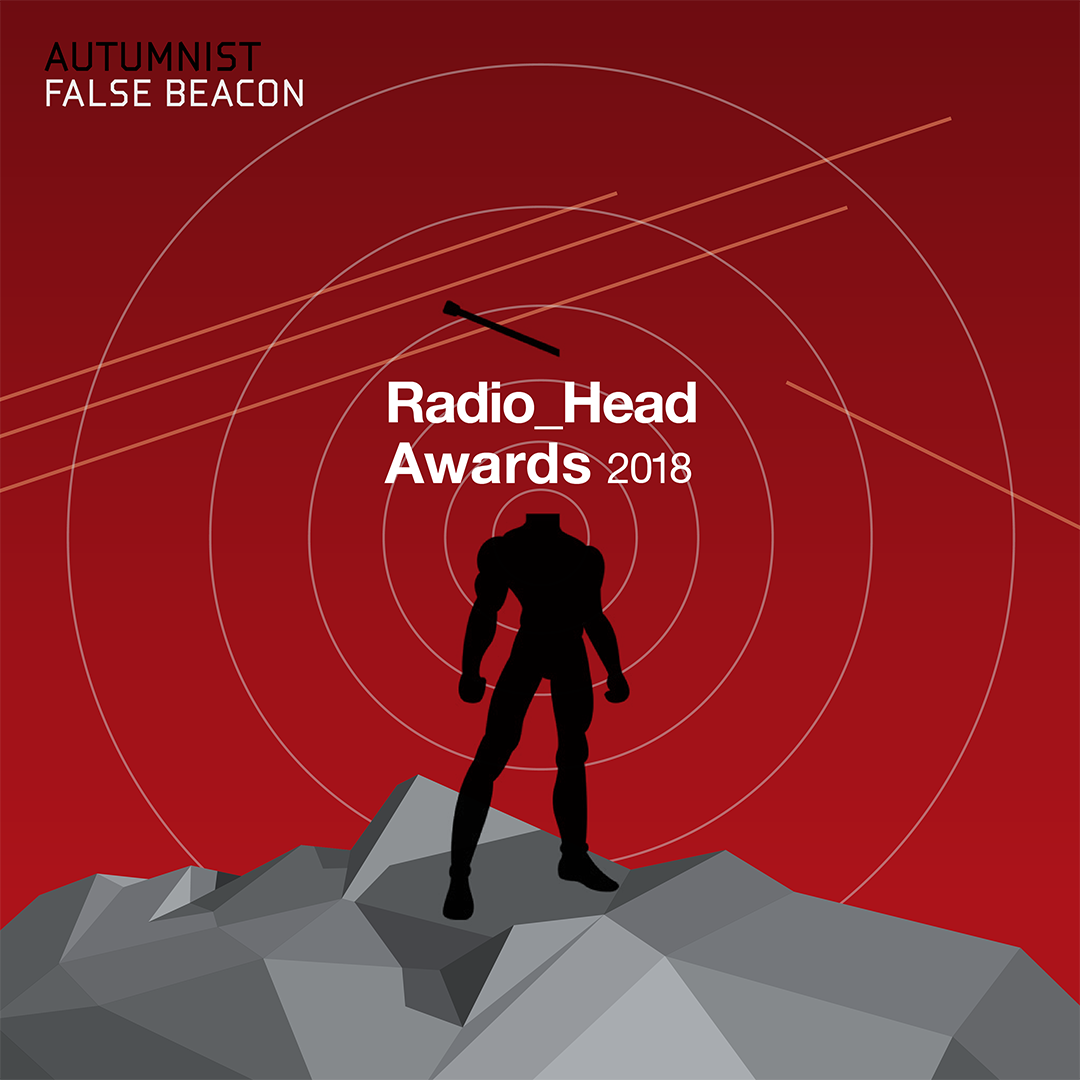 Vote for the album False Beacon at Radio_head Awards 2018 until 10. February.